Many people are wondering if they can switch to liquid chlorine from dry chlorine tablets. There has been a lot of misunderstanding concerning the availability of chlorine in the media this pool season. Due to a number of unprecedented industry factors, trichlor tablets have been in short supply. For pool service technicians and home owners seeking for an effective approach to treat pools this swimming season, liquid chlorine offers a proven, safe, and highly effective alternative sanitizing option.

Chlorine kills bacteria that swimmers introduce into the pool as well as naturally present microbes like algae. In public pools throughout Dallas daily chlorine testing is required numerous times each day during the pool season. Chlorine must be added to the water to maintain a level of at least 2.0 parts per million as chlorine levels naturally fall. Pool chlorine comes in tablet and liquid form, both of which are commonly used and commercially available. 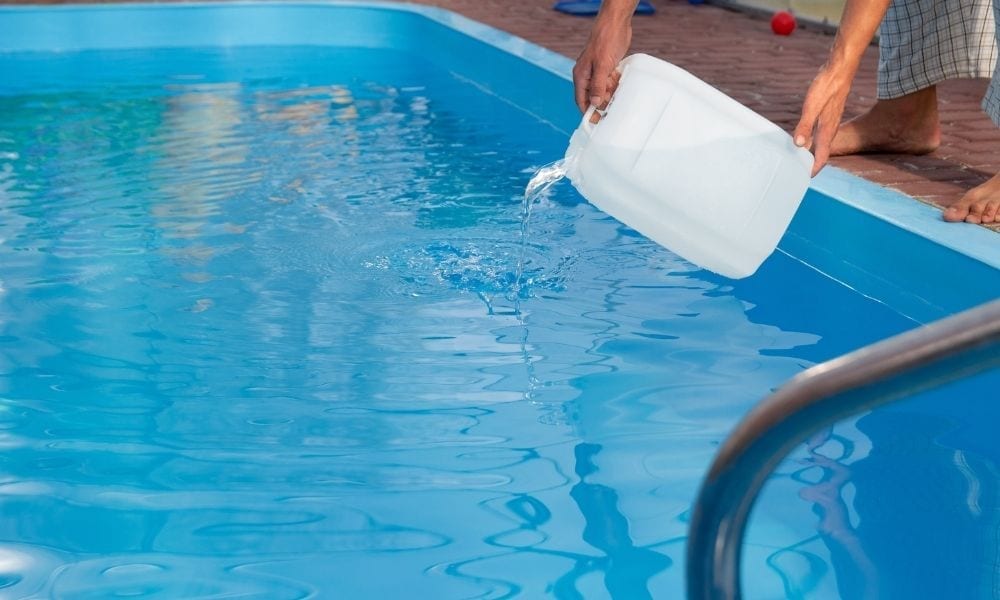 Chlorine in liquid form is the most cost-effective technique to add chlorine to a pool. To disseminate it throughout the pool, simply pour it directly into the water in front of a return jet. However, because it does not contain conditioners that slowly release into the atmosphere as a result of ultraviolet radiation, it dissipates quickly. As a result, pool water must be adjusted on a regular basis. Because a gallon of liquid chlorine only has around 10% available chlorine, a substantial amount of liquid must be kept on hand for daily treatments. This is hampered further by the fact that liquid chlorine in storage has a short shelf life of only a few weeks.

Three-inch tablets are a convenient approach to maintain an appropriate pool chlorine level. They retain well and maintain a higher level of pool chlorine than liquid chlorine. Tablets also require less effort. Jumbo tablets are typically stacked in an in-line chlorinator, which dissolves the tablet gradually. Dissolved chlorine is automatically metered into the water returning to the pool through the return line. Three-inch tablets are also used in floating chlorinators, which disseminate chlorine slowly as they float across the pool's surface. 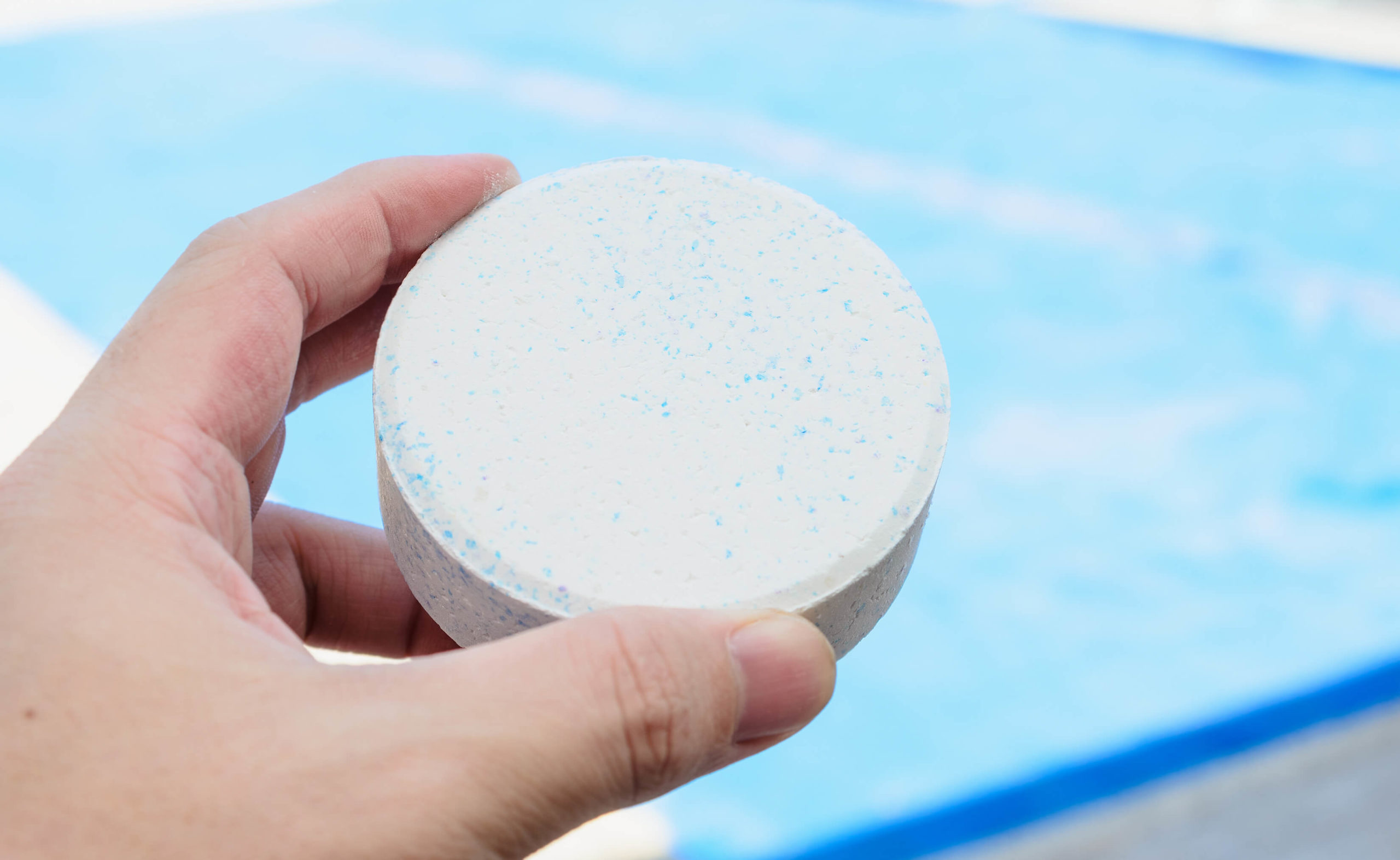 Can I Switch From Chlorine Tablets To Liquid Chlorine?

While there has been alot of talk in the news recently about a shortage of chlorine tabs during this pool season, pool service professionals in the pool supply and maintenance sector who are well-informed know that the main issue is a chlorine tablet (dry chlorine products) shortage. Liquid chlorine (also known as sodium hypochlorite or bleach) is an equally effective sanitizer. Many suppliers produce liquid chlorine bleach all around the United States.

When compared to dry tablets, liquid chlorine disinfection gives the largest percentage of pure chlorine disinfection. It also has the highest residual of free accessible chlorine when comparing gallon to pound. For decades, even before the adoption of trichlor tablets, the industry has embraced the benefits of Liquid Chlorine use. In reality, as pool owners and experts seek to improve the overall aesthetic, skin-feel, and cost of pool maintenance, the usage of Liquid Chlorine has steadily gained traction. Because liquid chlorine does not produce any undesired chemicals as a byproduct after usage, it is becoming increasingly popular in public, big commercial, and hospitality swimming pools. Liquid pool sanitizer, in particular, has long been demonstrated to be safe to use, to clean and disinfect both residential and commercial swimming pools more effectively, to be better for the environment, and to provide the most beautiful, sparkling clear blue pool water. 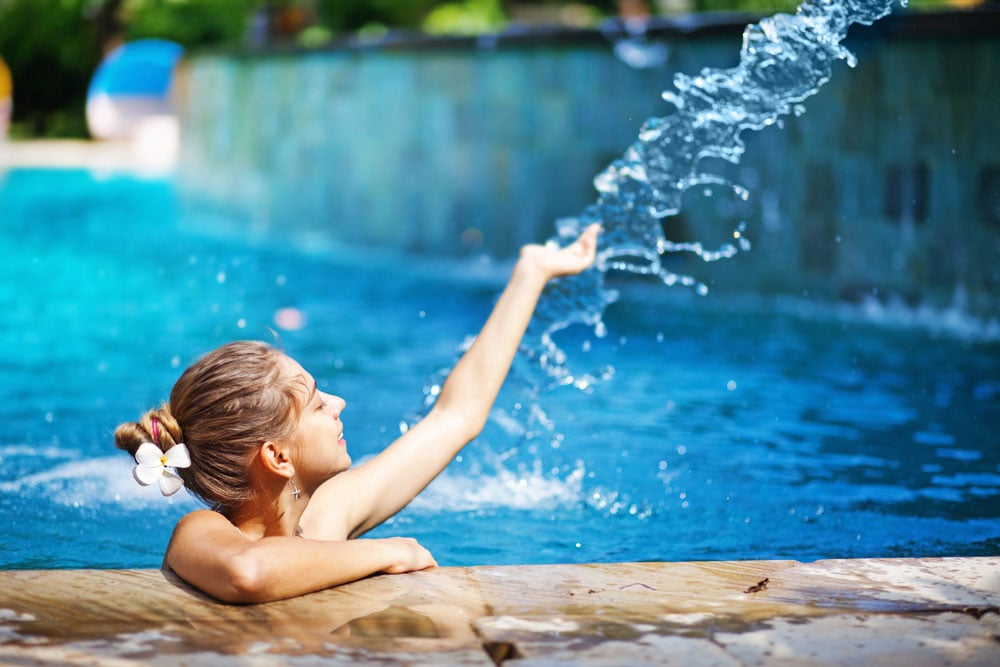 Liquid Chlorine remains a viable sanitizer alternative for pool service professionals and residential pool owners this season, despite its growing popularity as the preferred swimming pool sanitizer and extraordinary demand both last summer and this year. Tablets of chlorine (trichlor) are in particularly short supply, and the industry's transition to Liquid Chlorine began well before the current tablet scarcity. If you've been considering switching to liquid chlorine from chlorine tablets, you're not alone. Millions of homeowners and swimming pool industry professionals are wondering the same thing - if switching to liquid chlorine is a viable option.

Let's set something straight. Tablets are not the end-all be-all method of sanitizing a pool. It makes absolute common sense to switch to liquid chlorine given the current supply chain struggles. Trichlor tablets gained popularity based solely on their "perceived" ease of use, however they do have some drawbacks for pool owners over time due to a chemical by-product (cyanuric acid or "CYA") left behind after continual usage. Liquid Chlorine, applied twice weekly either directly to the pool or through an easy-to-install liquid feed system, has the same convenience as tablets but is more pure and environmentally benign. It also helps to maintain the pool's water, tile, and plaster quality over time. If you're wondering whether you can switch to liquid chlorine as part of your pool service regimen, give us a call - we'd be happy to provide you with a consultation. 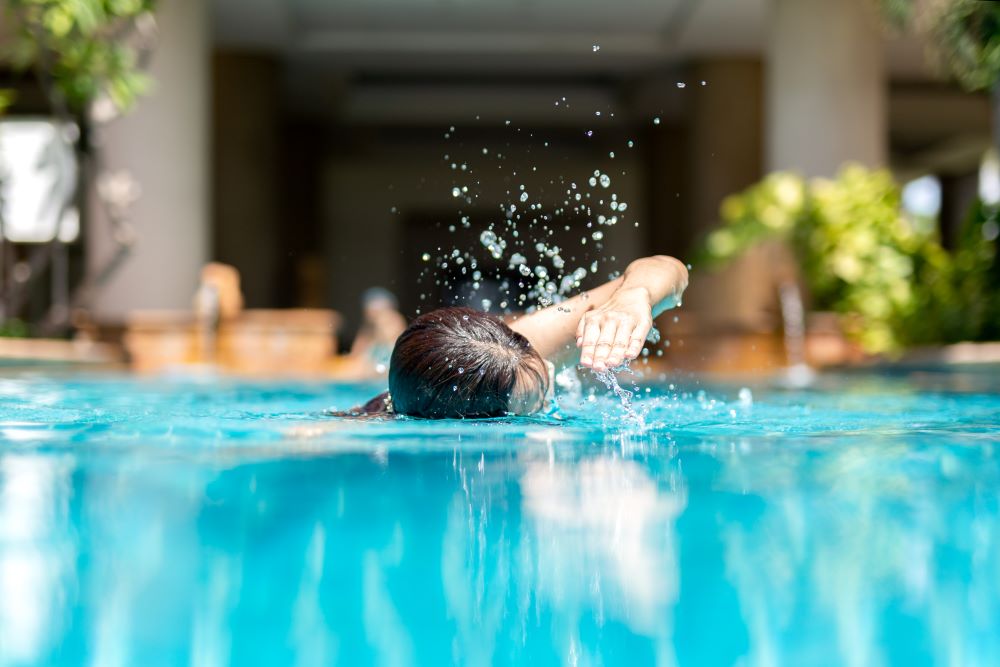 The Truth About Salt Water Pools

Learn about the benefits and drawbacks of owning and maintaining a saltwater pool so that you can make an informed decision about whether it's a suitable fit for your... 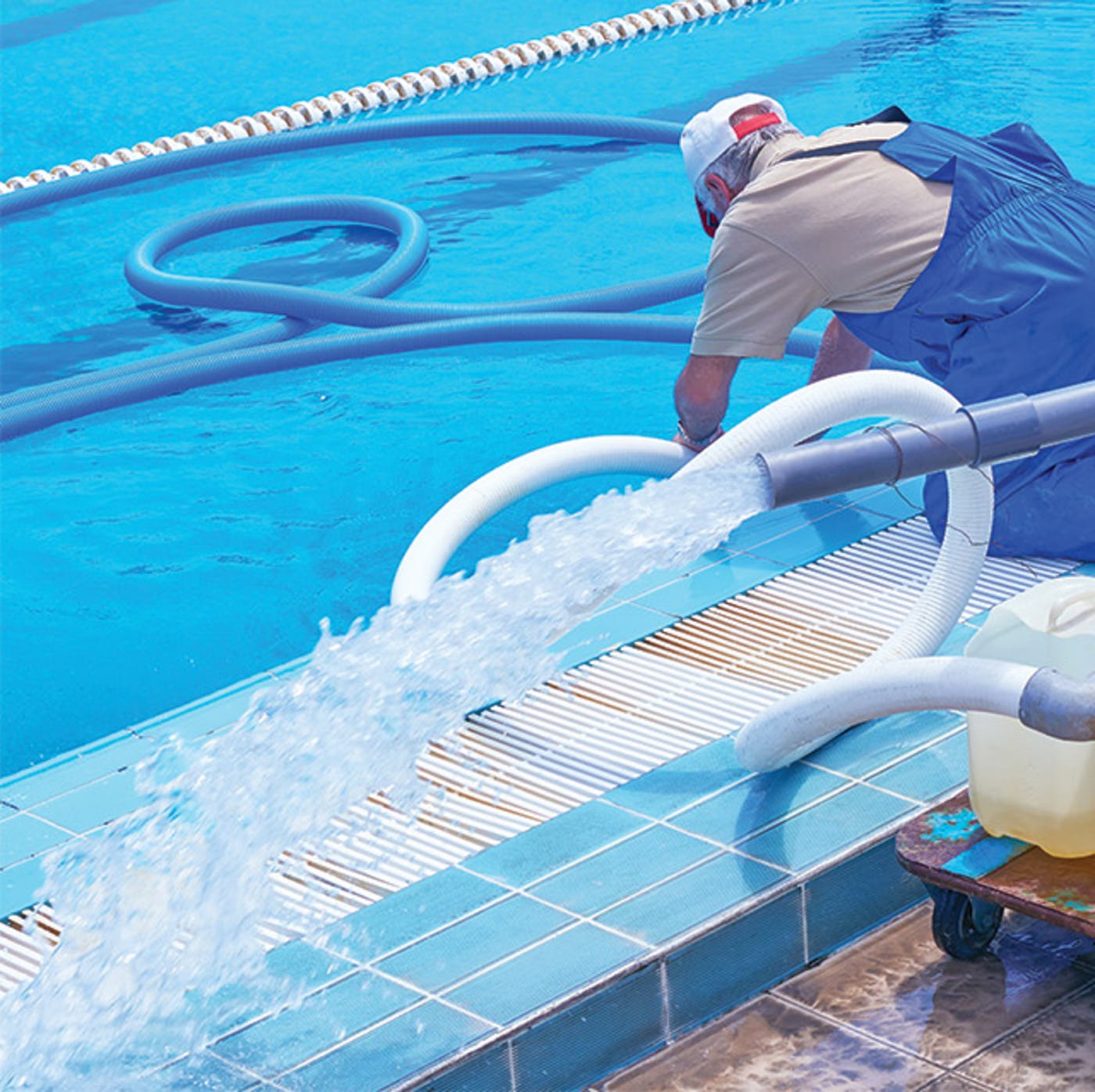 Why You Should Hire a Pool Service

Pools are a luxury that will significantly improve the quality of life of every homeowner. Swimming pools can also be a hassle to maintain and clean. With frequently...