Many homeowners worry if it's worth the time and money to upgrade to a variable-speed pump. The ability to simply turn down your pump reduces energy use, but there's more to it than that. Before you spend the money on a flashy new variable speed pool pump, find out how it can help you save money.

To keep your pool water clean, pool pumps don't have to run at max speed all of the time. In reality, when filtering water, your pump can operate at a far lower speed than when performing more demanding tasks, such as running a water feature.

You'll pay more up front for a variable-speed pool pump, but you'll save more money over time. Pool owners who switch to variable-speed pumps typically save enough energy to pay for the pump in less than two years.

Simply updating your pool pump might save you up to 83 percent in annual energy bills (give or take, depending on where you reside and other factors).

A variable speed pump saves inground pool owners an average of $1,400 each year, depending on your energy expenditures and pool size.

Aside from the financial benefits, lesser energy requirements mean lower carbon emissions from the production of that energy. This is what's known as a win-win. Consumers save money while simultaneously helping the environment which is awesome.

Variable Speed Pumps may have a greater initial cost than other pump options, but you should be able to recoup this cost within the first two to three years. After that, you can simply bank your huge savings.

For instance, if you reside in Dallas and want to switch from a 1.5hp Single Speed Pump to a 3hp Variable Speed Pump like the Pentair Intelliflo, you'd save roughly $50 each month. This adds up to almost $600 every year, and the pump may be paid off in less than two years. That makes upgrading to a variable speed pump a no-brainer! 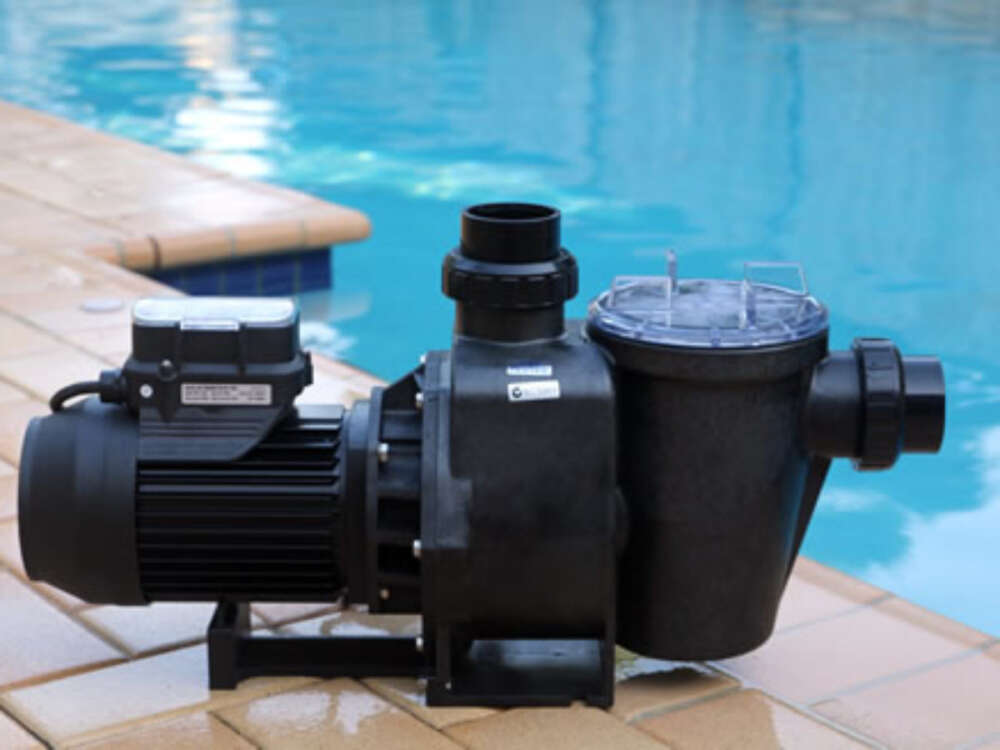 Pool pumps are one of the most energy-intensive appliances in a home, consuming roughly $1.5 billion in annual energy costs in the United States. Single-speed pumps generally run at high rates and around the clock, squandering energy and money by over circulating water. A variable speed pump motor may circulate water at the minimum turnover rate required for water quality at lower speeds, saving up to 80% of the energy required.

Pool pumps are subject to energy efficiency rules in a number of states. These rules are usually part of wider energy-efficiency legislation, but they can also be found in building codes, which can be enforced and result in fines if they are broken.

Some jurisdictions allow you to pick between a variable-speed or dual-speed pump, but if your present pump is less than one horsepower, you might be able to keep it.

If the single-speed pump breaks down, you might be able to get away with having it repaired rather than replacing it, but it's far better to change to a variable-speed pump or at the very least a dual-speed pump at that point.

Check your state's energy efficiency requirements to see if your pool pump is up to code and whether you need to replace it. You can also consult one of the pool service specialists at Pool Surgeon if digging through the pages of Texas legislation isn't your idea of fun. 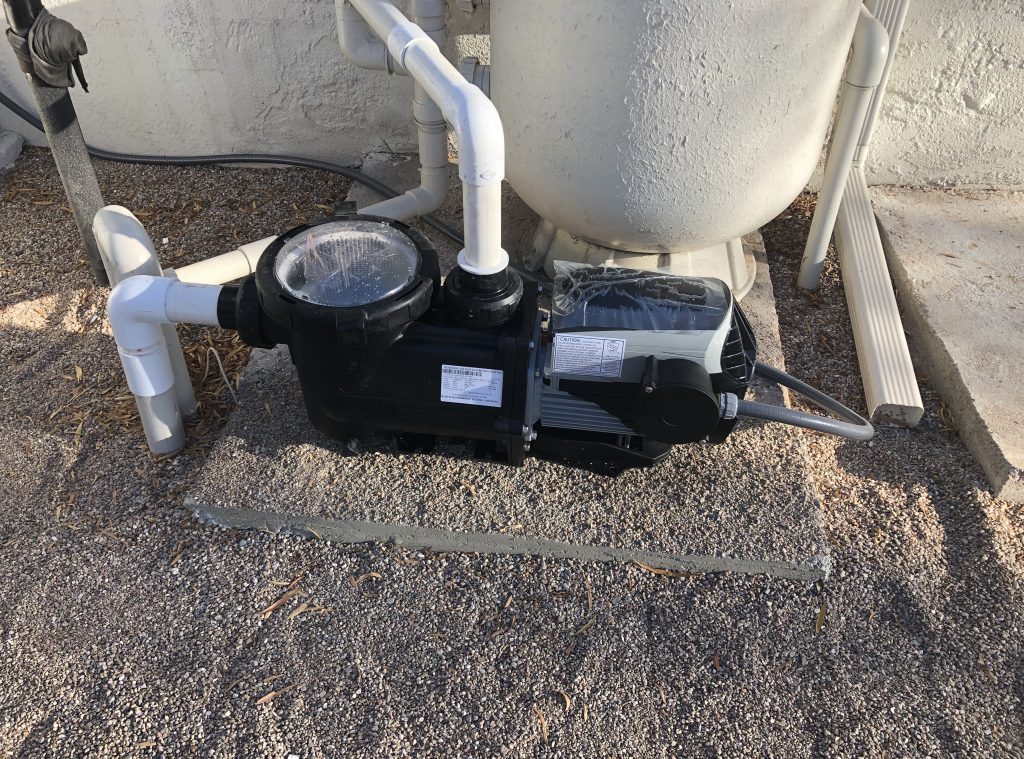 Having a swimming pool necessitates some significant financial decisions, particularly when it comes to which pool equipment needs an upgrade. While some modifications... 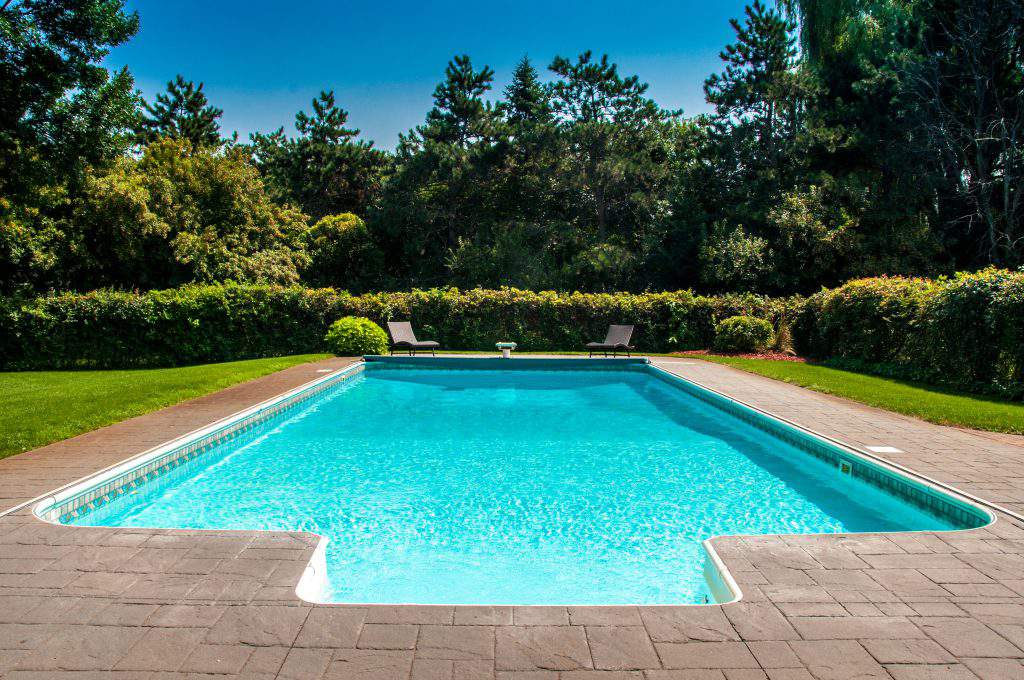 Having a swimming pool necessitates some significant financial decisions. While some pool equipment upgrades can help you save money on your monthly bills, others can...